When you’re camping out on a hot summer’s day, you’ll certainly want a way to cool off. Of course, you can jump in the water if you’re camping by a lake or another body of water, but you should have a way to keep cool at your campsite, too. Luckily, there are plenty of solar fans on the market so you can stay cool and fresh, even without electricity! Read on for a roundup of some of the best solar fans for camping.

The ANSEE Solar fan is a great option for camping because it includes a light– so it can function as both a cooling fan and a night light or camping lantern when needed. Reviews are very good, with the average being 4 stars overall. It has a bit of a unique design, where the solar panel is built into the back of the fan, rather than being a separate entity. Many people like this because it gives them one less thing to think about or lug around!

The lighting options, like the solar panel, are also built right into the fan itself– rather than being an attachment or LED strip on top.

This particular model of fan is not only solar powered, but rechargeable, too! It also features built-in LED lights that can keep your space illuminated while out camping, or in a dark camper. The model also features a hook so that it can be hung up, which then helps to illuminate the space with these LED lights even better!

The Reenuo camping fan is highly reviewed, with many of them being 5 stars. It comes with 2 batteries to keep it charged and running for your whole camping trip. When the fan is on full charge, it has about 40 hours in it, so it should be able to keep up with you on your excursions and keep you cool for your entire trip!

The Opolar Rechargeable Solar fan is, as the name suggests, one of the options on this list that comes with a rechargeable battery. That can be very helpful when you are out camping, or if you expect that you will be using your fan very often! It has strong 5-star reviews online and is also one of the more powerful options available.

If you do have a power source, you can plug the fan in with a USB cord, and if not, it is still solar powered and can run off of natural, renewable energy. When you are done camping, you can also use the fan around the house, too, due to its power capacity and the USB cord power option.

The Amacool Portable Camping fan is another rechargeable fan option. Online, it has great reviews– not as high as the Opolar option, but it still comes in at 4.8 stars overall. It comes on a hook so that it can be hung from a tree or hung up in your camper as well to keep you cool.

Overall, it is very similar to the Reenuo camping fan in size and shape!

While this model is still a viable option for your camping trips, it is also one of the lower-rated fans on the list. Reviews have given the Solar Ventilator fan an average of 3.5 stars, and most of the complaints are that it is not as powerful as was expected.

That being said, this fan comes with everything you need, including the solar panel to keep it charged and running, as well as the fan itself– so you will not have to go out and find a compatible solar panel on your own. This is a standing fan, so you will need to have some space to place it on the ground, too.

Can solar panels run a fan?

Yes, solar panels are able to run a fan, so you can run the fan directly from the panels– as long as your chosen panels have enough power for the fan you have selected. It is also important to note that if your fan is AC powered, you will need a solar inverter in your system as well to run the fan successfully.

What will a 200-watt solar panel run?

When it comes to solar panels, there are different sizes and wattage amounts, and not all of these are suited for the same things. A 200-watt solar panel, for instance, is best suited for powering smaller appliances, such as microwaves, radios, or laptops. This size of solar panel can be used to charge a battery, which is then in turn used to power small appliances such as these. It would not be suited for larger appliances like a refrigerator or cooking range.

Do solar panels work behind glass?

Can a solar panel charge a battery directly?

If you utilize your solar panel with the plan to charge a battery, you can then use this battery to charge other appliances, like LED TVs, microwaves, radios, and more. Most of the time, though, you will not be able to plug a battery in directly to the solar panel to charge. Instead, you will need to get a charge controller– this is something that protects the battery by converting the output of the panel to one suitable for the battery. 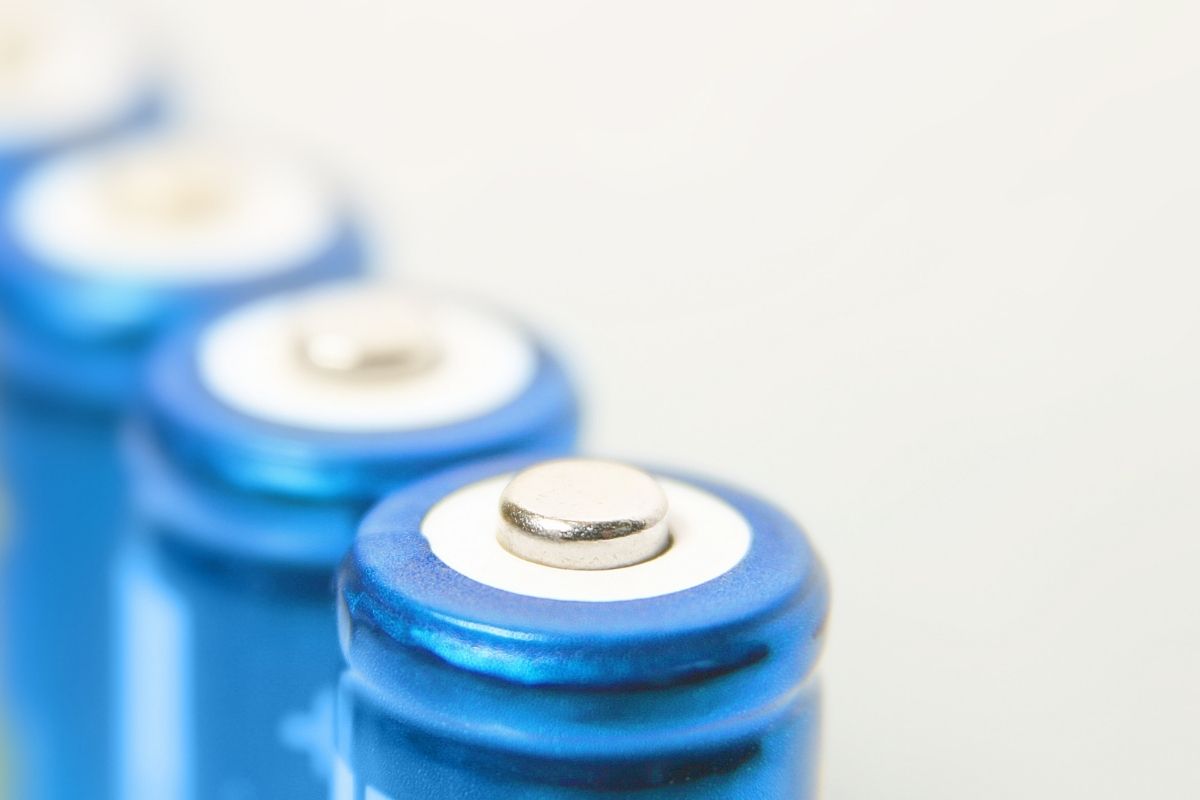 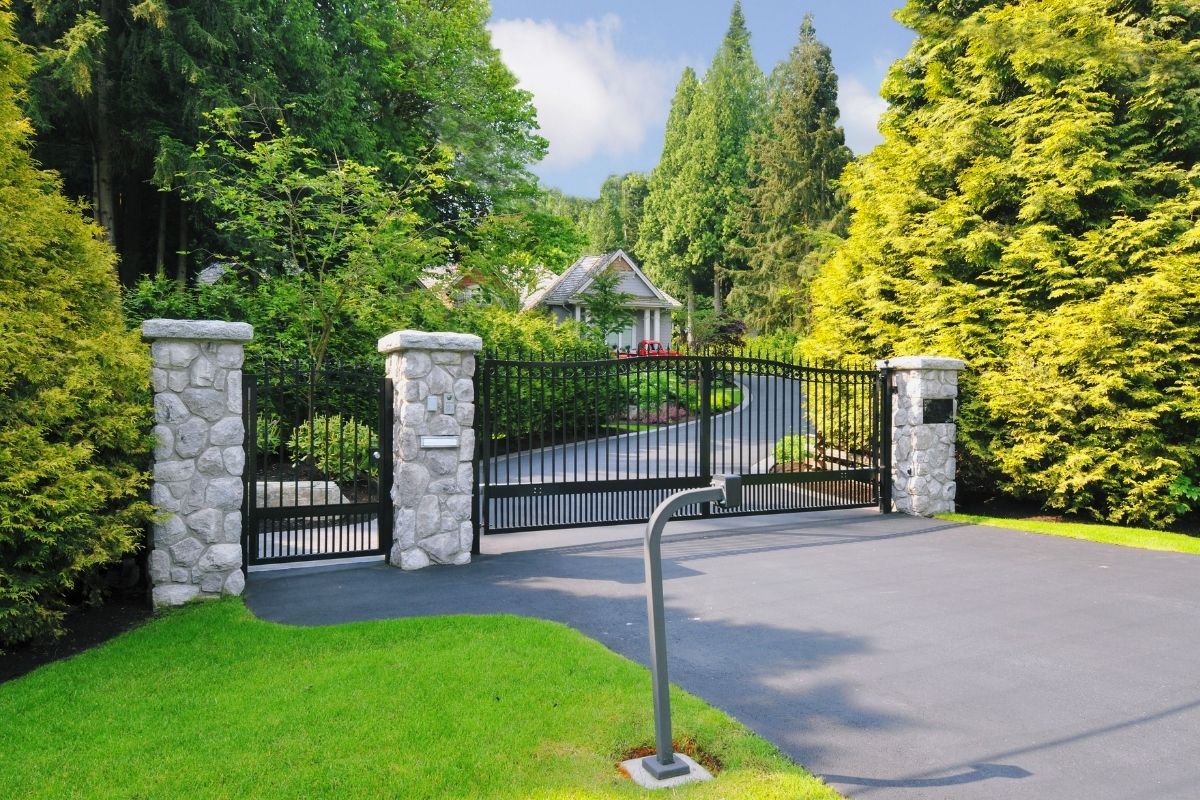 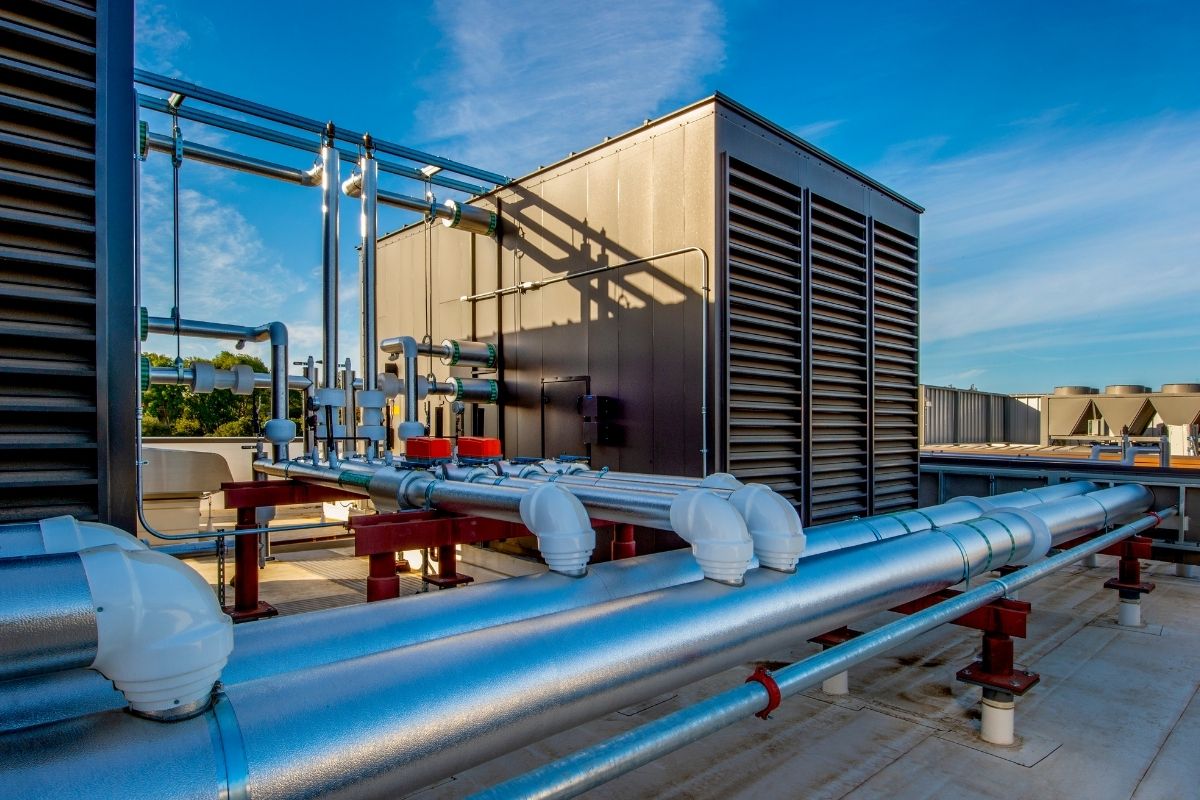