Read on to learn more about solar-powered electric fences, as well as some of their pros and cons, so that you can determine if this kind of electric fence is able to fulfill your needs.

How Does a Solar-Powered Electric Fence Work?

First things first, it is important that you understand how solar-powered electric fences work. These are powered by solar energy, so they work similarly to any other solar power system. The solar module or solar panel first generates direct current energy (DC) from direct sunlight. This is used to charge a battery. The output of the battery will then reach the energizer or charger, which produces a voltage when it is powered by the battery. These pulses of voltage pass through the wires of your electric fence to power it and make it an electric fence, rather than a regular fence with no electricity!

There are some great advantages to choosing a solar-powered electric fence, rather than one that is only powered by regular electricity. One of these advantages is that solar fences do not need access to any sort of plug or outlet. You are able to work with them off the grid, or in just about any location that you need– regardless of whether or not there is an electricity source nearby. This can be great for those who have a large property.

Another advantage of this kind of fencing option is that it is more portable. Again, this comes back to the fact that solar-powered fencing does not need electricity or outlets. It’s much easier to move the whole fence between locations when you are not bound to a plug or an electrical outlet. Farmers may need to do this if they are rotating their grazing livestock.

There is also a significant savings benefit when it comes to solar-powered electric fences. At first, solar chargers and a solar power system can be a big investment. Typically, though, you are able to make that up quickly over time. Using an energy source like sunlight helps you to avoid the electric bill increase that you would see otherwise, as you plugged in your electric fence to the grid.

Of course, just as there are plenty of advantages for solar-powered electric fences, there are some disadvantages, too. You’ll want to consider both before you make your final decision. One disadvantage of this kind of fencing is, naturally, the reliance on sunlight. This is not a problem if you are in an area that sees plenty of sunshine, but if your area does have lots of cloudy or rainy weather, too, a solar-powered fence may not be as effective as you’d like.

There is also a limited range of solar chargers or energizers, which could pose a problem for you when trying to set up your solar-powered electric fence. If you are trying to fence in a small space, this may not be an issue, but for those that are trying to enclose a larger space or use blogger expanses of the fence, it could be trickier to find a charger or energizer that is able to power the entire fence properly. A fence that is spanning dozens of miles may not be one that you can use solar power for.

Yes, solar electric fences do work! They can be a more eco-friendly alternative to the regular electric fence. They are also considered to be safe and effective options, as well as being one of the least expensive solar options. Of course, if you are not located in an area that gets a lot of sunshine to provide solar power, a solar fence may not be the way to go.

How long does a solar fence charger last?

The average solar fence charger will last about 2 weeks, and sometimes up to 3. This estimate is based on a solar fence charger that is fully charged– if yours is not fully charged, you can expect it to last fewer hours than this. This estimate is also based on a high-quality charger, so bear that in mind as well. If you choose a cheaper, lower-quality charger, it will likely last for a shorter period of time than the 2 to 3-week estimate above.

How do you charge a solar electric fence battery?

A solar fence battery is, essentially, a solar battery! You would charge this in much of the same way that you charge any other solar battery, or battery with solar power. One of the ways that you can do this is to use a solar panel to convert sunshine into electrical energy, which you would store in the battery for your electric fence. Another method is to charge the battery with an external power source– kind of like you do when you are charging your phone. This external power source could be mains electricity or a generator, for example.

What is the most powerful solar fence charger?

One of the most powerful solar fence chargers out there is the Zarba 30-Mile Solar Powered Low Impedance Fence Charger. It is the most powerful solar electric fence that is made in the USA. It is able to run both day and night for up to 2 weeks, even without the sun, and can work in heavy weed conditions, too. This charger has a max voltage of 12 volts and maximum power of 5 watts. 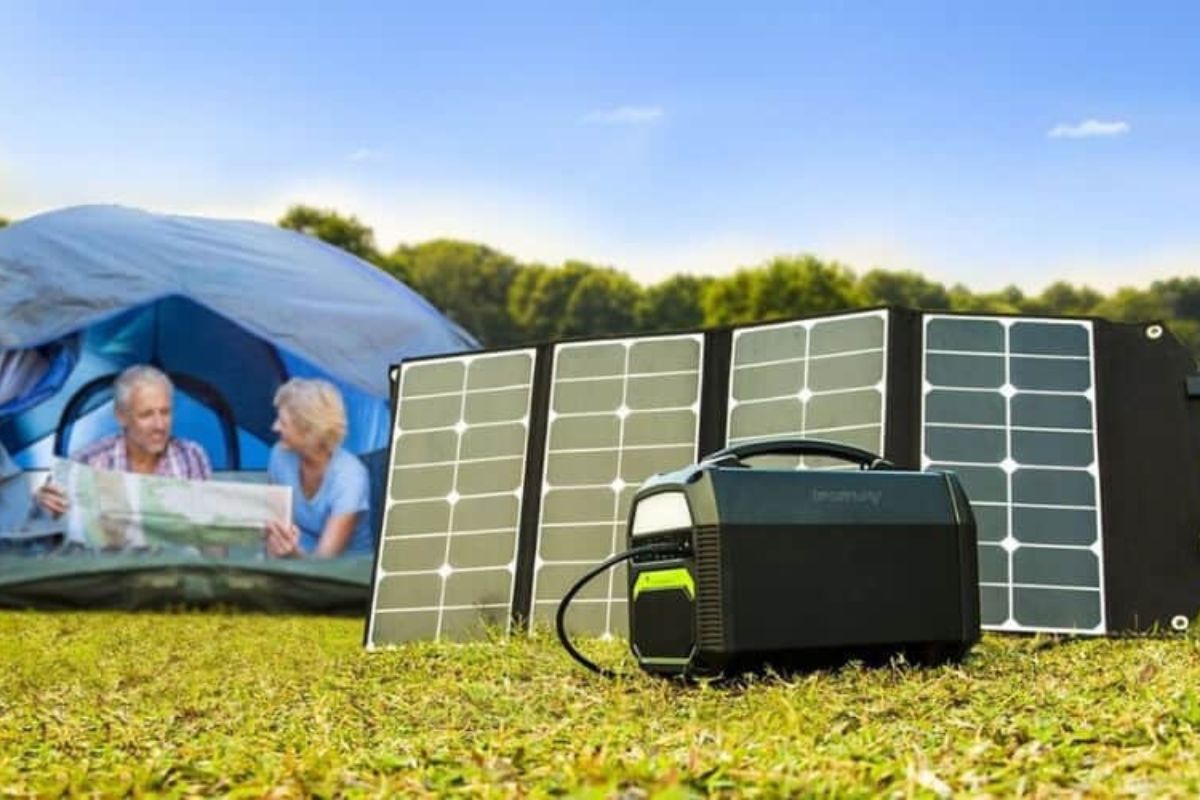 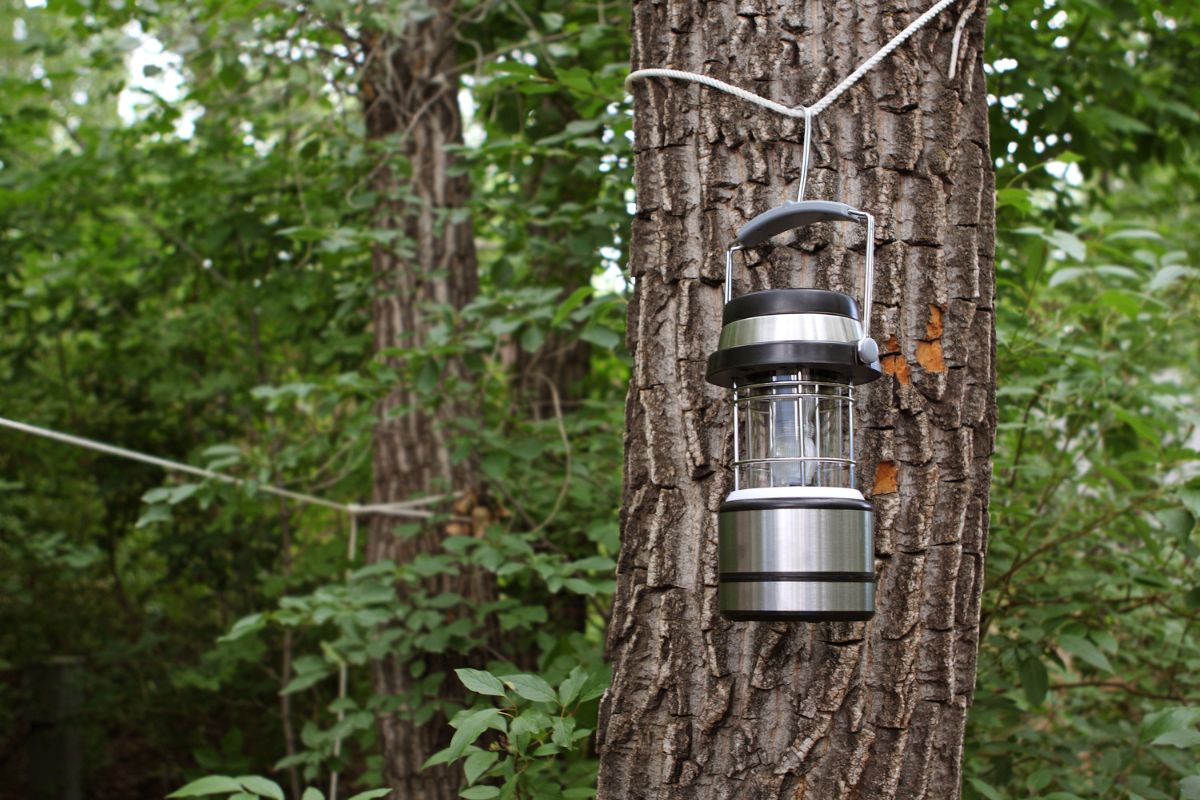 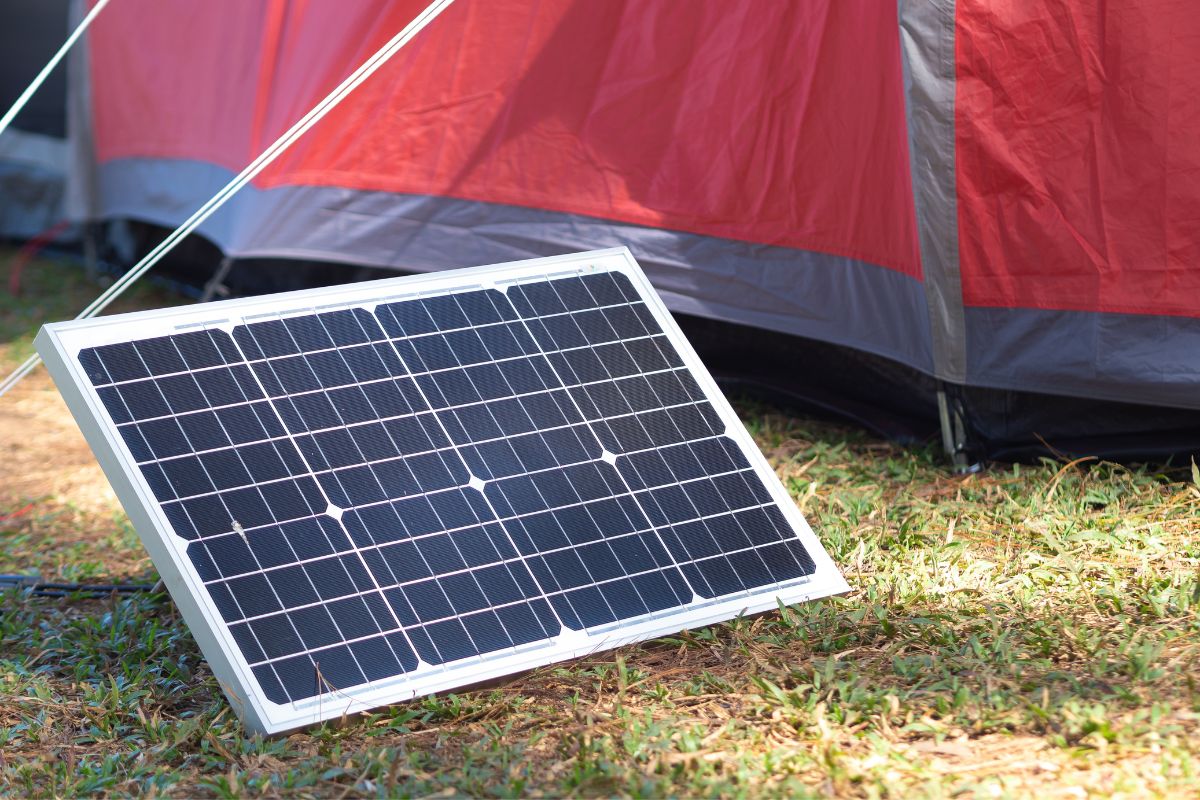